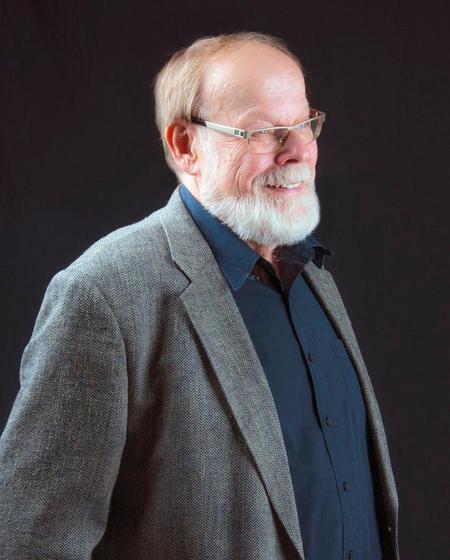 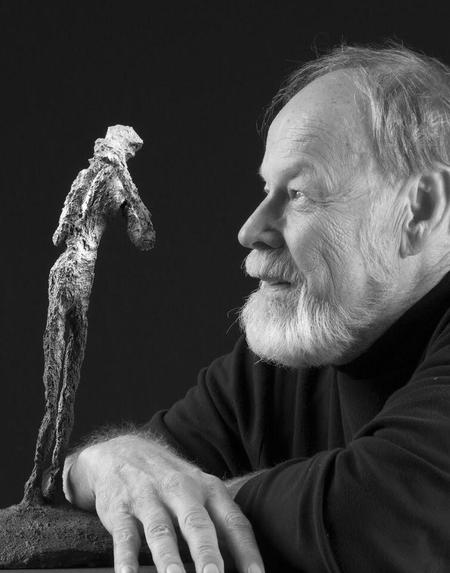 Thom Kapheim is an educator and prolific artist, having produced artworks in many media. He has designed theatrical sets, illustrated books and conducted workshops on a variety of art topics.

He is skilled in sculpture, drawing and pastels, and printing of all types; woodcuts, etching, engravings, lithographs, mezzotints, lino prints. He presently is working on sculpture of mixed media.

Thom is a life long resident of Lake County, Ill. He received his BFA in Sculpture and MA in Printmaking and Sculpture from Northern Illinois University.

My work will lead the viewer into a place that is primal in the subconscious. My work is an invitation to visit. The viewer must participate in the artwork for it to be interpreted meaningfully. That is why the art is, in form and content, less defined. The viewer “finishes” my paintings, drawings and other art forms as a willing and sometimes not so willing participant; the act of art is validated.

Many of the works are connected to universal issues and inspired by folktales and mythology, but most importantly they are to be open ended. Each is a new sequel to that which preceded it. I have spent my lifetime enriching my visualization of certain fundamental themes based on the nature of humankind.

Like the Zephyr winds, my work is fleeting yet accessible to those who allow that which is rational and that which is attributed to dream to intermingle in twilight.

What Others Have Said

Thom is the observer of the human condition. His works run the gamut from humor to deep emotion. His work stimulates and often creates the “ah-ha moment.” Many of his artworks are disquieting but at the same time inviting the viewer into his world. The viewer always finds more than is seen in one glance.

For the student of art, his mastery of form and line are the perfect compliment to embrace his statement. He has created a visual signature that tells you an artwork is a Kapheim before you read the name.

Thom has illustrated many books; The Epic of Gilgamesh, Prometheus Bound, The Iliad, Latin Love Elegy, The Door, The Key, The Lock by Jaro, and Classical Considerations. www.bolchazy.com

In 2007, Thom received The Illinois Alliance for Arts Award for Outstanding Contributions in Art Education by a Secondary Visual Art Educator. Thom was involved in creating a new approach to holistic and multi-disciplinary arts education and the co-creator of a performance-based stage production called “Fusion” In 1998 Fusion was given the State of Illinois Innovators in Education Award. The project was presented at the National Gifted convention 1999.

He has served on the State of Illinois Evaluation Committee in arts education. He has taught in secondary schools and at the college level. He served two terms on the school board of Wauconda School District #118.